One of the many downsides of being away from your home country is the time when you realize that not only did you miss celebrating the biggest festival celebrated in India in all its glory, but also that you actually gave five grueling term end exams during it.

After spending Diwali with family and friends at home back in India all these years, this year I didn’t even realize it was Diwali until I saw people wishing each other on Facebook. When I hear “Diwali” I think of sparkling crackers, colorful decorations, earthen lamps, endless sweets, friends and family. The best part is when after all the festivities you go up to the tallest building in your neighborhood and watch the fireworks in the sky late into the night. It’s almost magical.

So you can imagine my disappointment when I realized that this was going to be my first Diwali away from home. But before you get all upset for me, let me tell you that you shouldn’t! The good thing about being at a school like Darden, where there are students from all over the world and a few Indians who would never let Diwali go by without a bang, is that you will never miss home too much. Our fabulous Second years waited till our exams ended to celebrate it once more with us! Of course they celebrated it once already, but then again they are a bunch of party lovers since they are second years and they all have almost nothing else to do, unlike us first year mortals! They also arranged for actual sweets from an Indian shop all the way from New York which we thought was super incredible. The high light of the celebration was at the end we all lit up Chinese lanterns and let them go into the Charlottesville’s night sky. It sure was ironic that there had to be something Chinese even at an Indian festival being celebrated in the United States. But then again most things here are made in China, and there was no way we could burst crackers without prior permission. So we made do with Chinese lanterns, some awesome Indian food, and sweets!

The funny part was that I felt like despite being away from family which was all the way in India, I was in some way with a family. And not to forget the new festivals that become part of you. Leaving you with some pictures form Diwali and Halloween pumpkin carving. 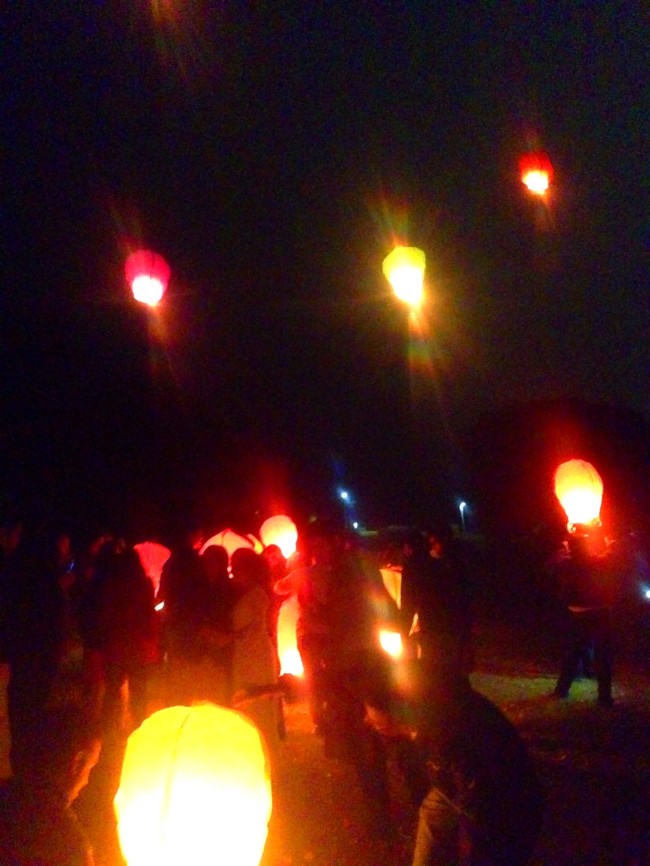 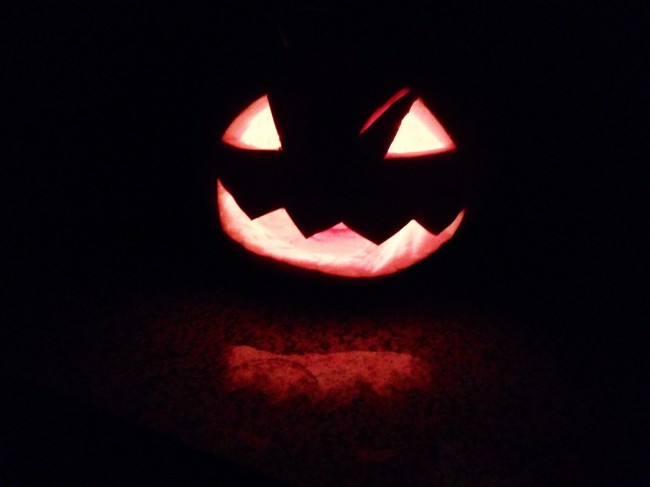