Paris is one of those places I dreamt of going to all my life. Books, movies, music, people, photographs, poems, songs, and ‘Sex and the city’ have all contributed to this ever brewing longing in my heart. So finally when I did visit for the first time, Audrey Hepburn’s words rang true – “Paris is always a good idea!”

Any place as hyped as Paris has to feel immense pressure living up to expectations. But not Paris. It stands confident in the belief that anyone who visits WILL fall in love! For me, all of it was a sort of “firsts”. Even today, snuggled up on my couch a few months later, moments spent in Paris feel like smooth jazz playing in the background. Sappy, I know. Untrue, absolutely not. Here are 7 “first-times” in Paris.

Many other ‘first-times’ in Paris didn’t make the cut. The first time I almost missed my flight due to the longest lines ever and Paris Hilton holding them up further at the Charles de Gaulle airport are not ones i regret leaving out!! 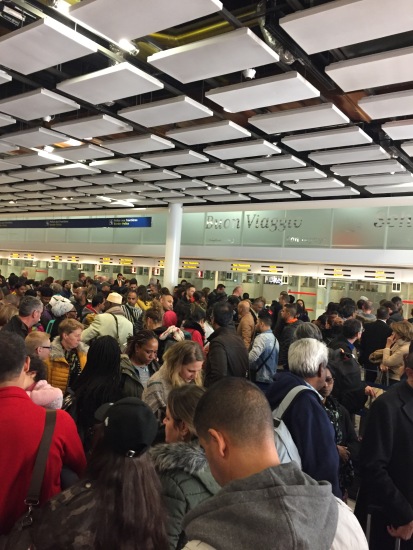 Jokes aside, ‘First-times’ are pure magic. And for good reason. Paris will always be a magical First-time. I invite you to think about the last time you did something for the first time. If you had to think too hard, it’s been too long.